Keeping Stress In Check With Yoga and Sleep

We can use the power of Yoga and Sleep to relieve stress!

While stress is a reasonable response to a threatening situation, it was never meant to be a chronic condition. In today’s fast-paced, over-connected world, stress levels continue to rise. Together, yoga and sleep can be used to reduce stress and bring peace of mind during unexpected challenges.

Insomnia is a common side effect of stress. All it takes is one nagging thought to keep you tossing and turning. Sometimes once that cycle gets started, it can be hard to stop. Before you know it, you’re dreading bedtime because you know you’re it will hard to fall asleep.

As you fall into a state of sleep deprivation, which happens anytime you get less than seven hours of sleep, your emotional state takes a turn in favor of stress. The amygdala, the part of your brain that processes emotions, becomes more sensitive to negative stimuli. At the same time, the prefrontal cortex, the part of your mind that applies higher reasoning, decreases its activity. You do have a harder time managing your emotions when you’re sleep deprived. In turn, any stress that you feel will be even more difficult to regulate if you’ve gotten less than a full night’s rest.

Tweet: “All of the behaviors in your life, from the food you eat, to the time you spend in the sun, can influence your ability to fall asleep.” @mariannewellsyogaschool #reallyrealyoga

Yoga is a significant first step in stress management because it can be a deterrent for the stress-sleep deprivation cycle. In a study conducted at Ohio State University, it was found that women who regularly practiced yoga (at least twice a week for two years) had lower levels of inflammation-causing proteins than inexperienced yoga practitioners both before and after a stressful incident. Regular yoga not only helped them come into situations with less inflammation, but it also reduced their stress response.

A study published in the International Journal of Gynecology & Obstetrics found that pregnant women who practiced yoga had 31.5 percent less stress than those of a control group. Their heart rates were lower than the control group, and they showed a greater ability to adapt to stressful situations.

The great thing about yoga is the ease with which you can add it to your schedule. After correctly learning a handful of relaxing poses, it can be practiced almost anywhere. Yoga makes a great addition to a bedtime routine as there are several poses like child’s pose and corpse pose that can be performed from the comfort of your bed. The length of your stretch may vary, depending on your mattress type, but it’s a great way to get rid of tight muscles and stressful thoughts before bed.

Using yoga along with good sleep habits can combat stress. All of the behaviors in your life from the food you eat to the time you spend in the sun can influence your ability to fall asleep.

Consistency is the way to start healthy sleep. Go to bed and wake up at the same time to help establish and support your sleep-wake cycle. As you do so, your brain becomes acclimated to your routine and releases sleep hormones at the same time every day. If stress disrupts the onset of your sleep, a bedtime routine (that includes yoga) can help. A routine gives you a chance to relieve stress and signal the brain to release sleep hormones.

Increasing the quality of your sleep also includes avoiding a few things. Bright blue light from smartphones and other electronic devices can suppress the release of sleep hormones. Try shutting off your screens at least two to three hours before bed. You’ll also want to avoid stimulants like the caffeine found in coffee, tea, and energy drinks.

Learn how to create balance in both body and mind so you can get back to a sound night’s sleep at any one of my yoga training retreats. Learn More.

PrevPreviousThe Practice of Love
Next11 Yoga Poses for InsomniaNext 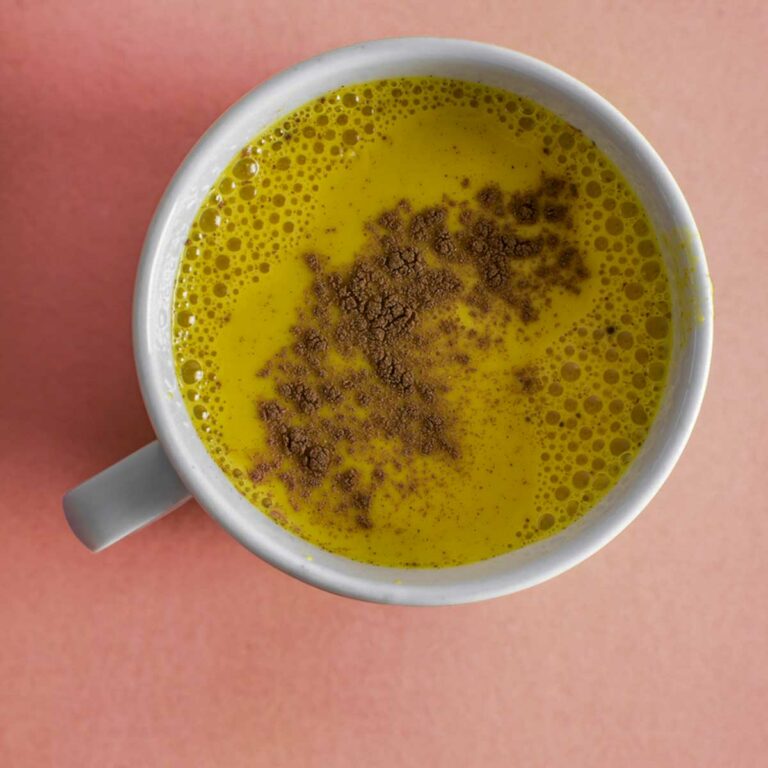 3 Recipes to Spice up Fall Yoga Drinks – Try some of our favorite recipes here you can share with your... 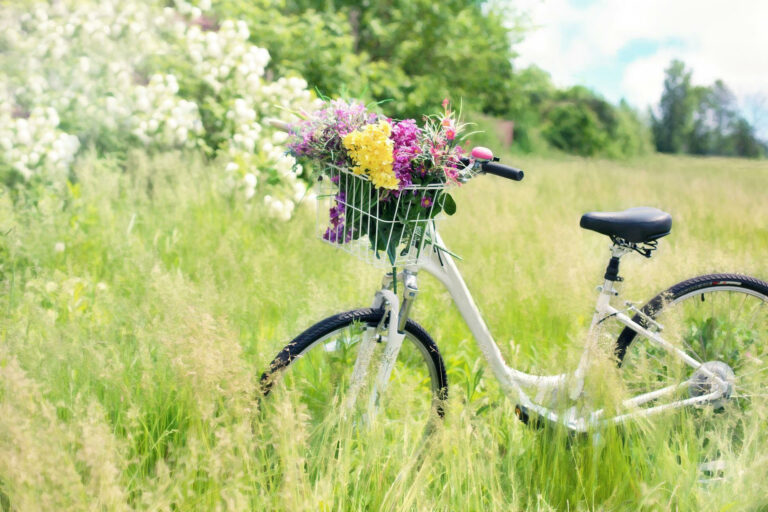 Here are six of my favorite ways to mindfully celebrate the solstice and the pitta season and keep it all... 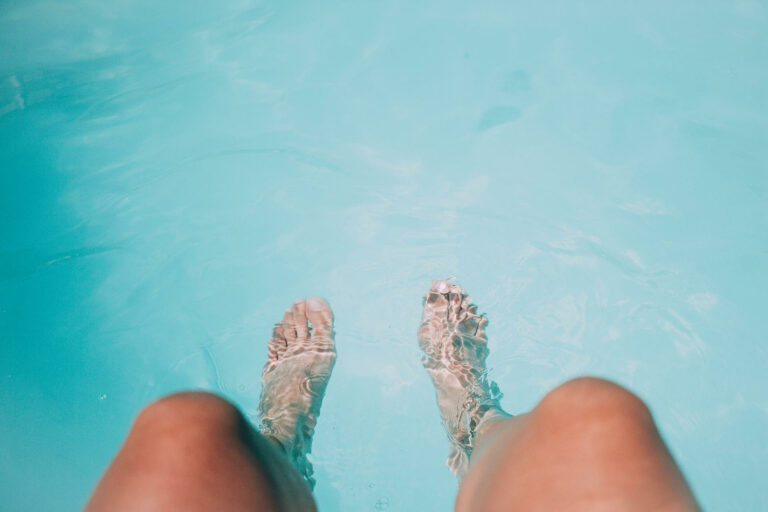 The foundation of all asana is the spine - but for today’s discussion, we will shift to consider the feet... 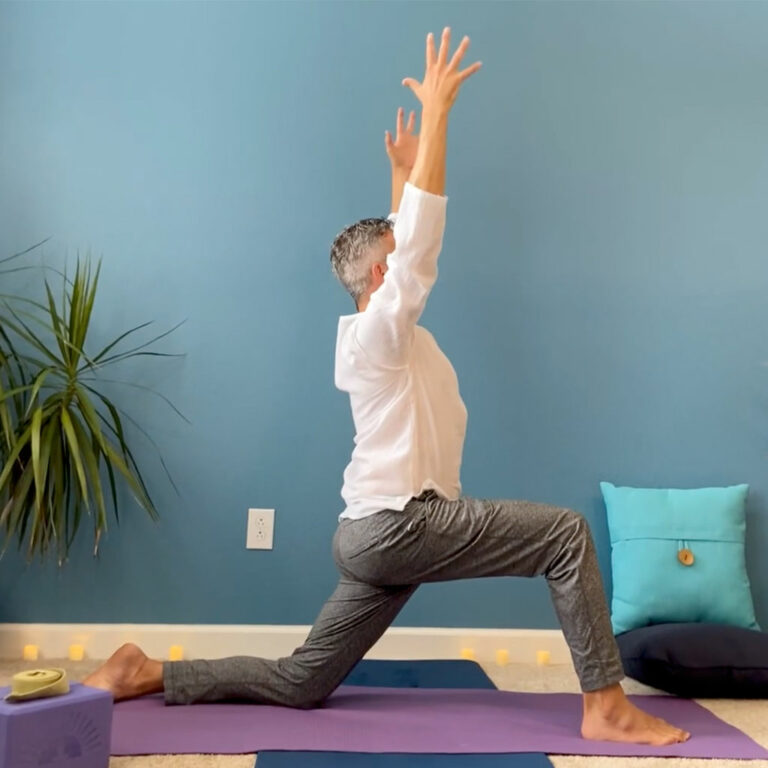 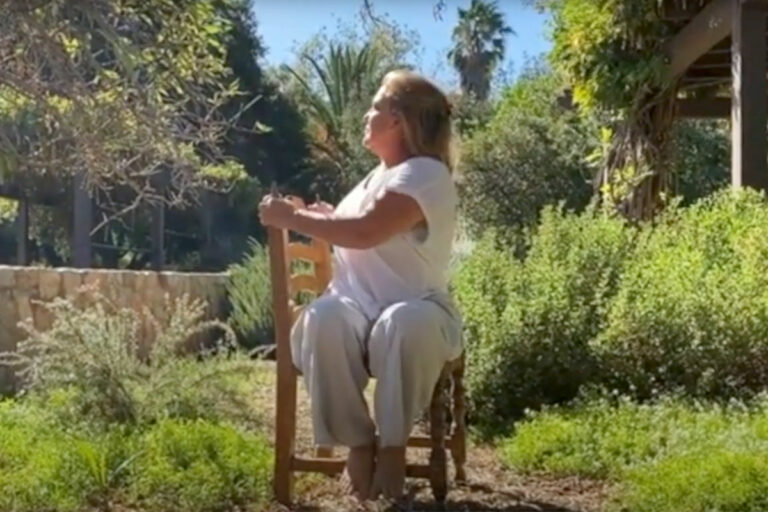 6 min Chair Yoga at Rancho La Puerta with Marianne Wells. This is a perfect short session to give self... 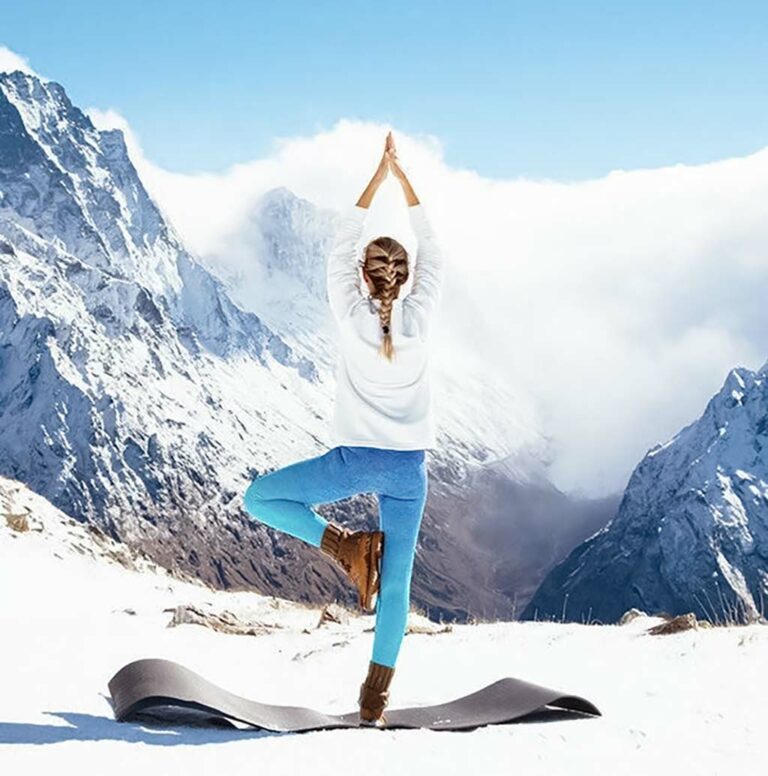 Have you ever focused your gaze at a flower? As we head into winter, we can learn from meditating on...

We are a registered
Yoga Alliance School

Get free yoga teacher training tips & tricks!
Sign up for our newsletter.